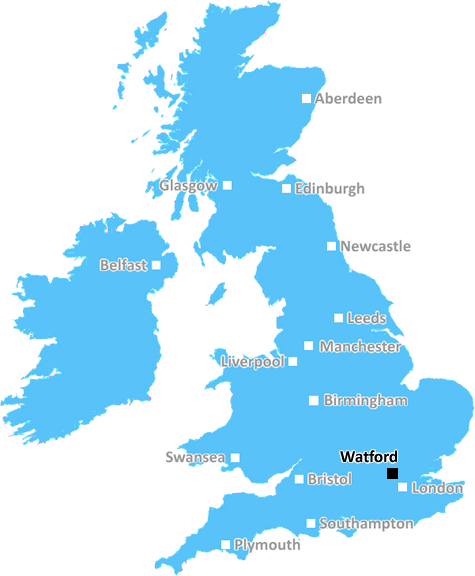 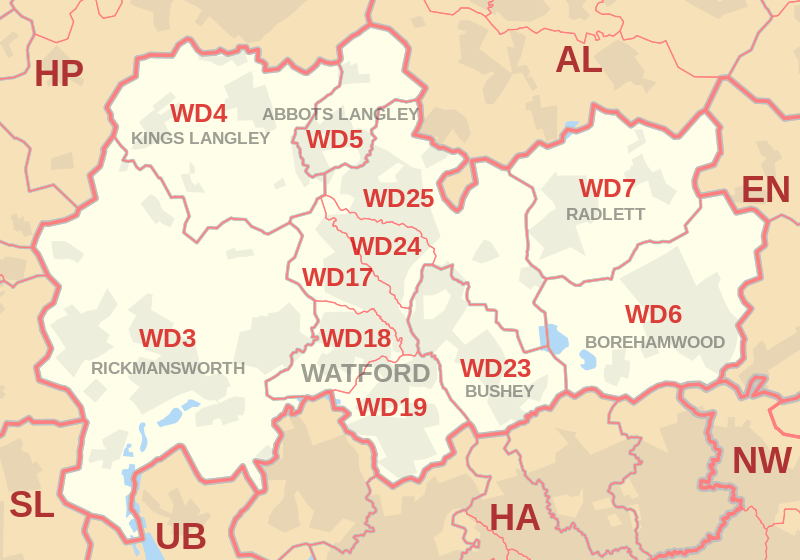 Each 'outward' postcode give you a comprehensive list of all postcodes within the outward code area (WD) and estimated address. 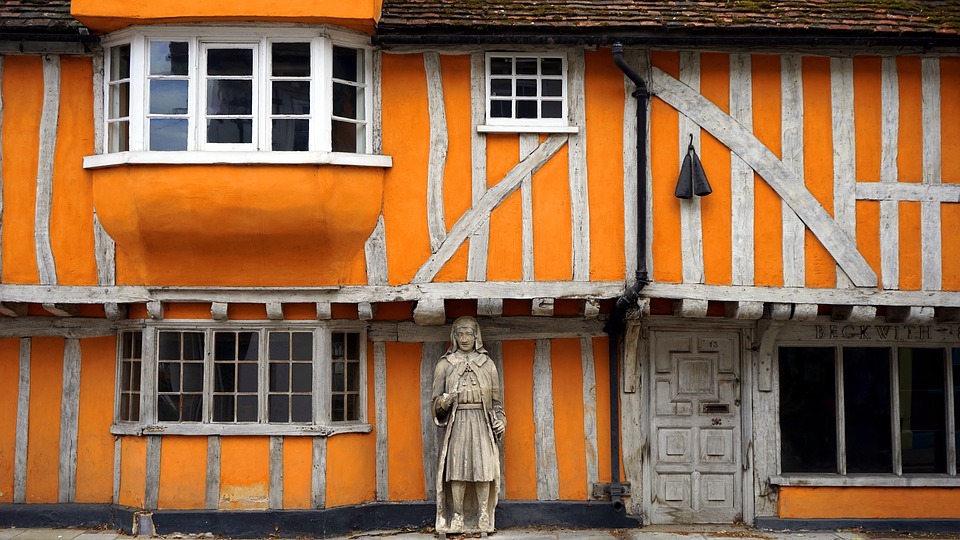 Hertfordshire is a county that was traditionally made up of pastoral farmland, although some of this seems to be slowly disappearing as London continues its gradual sprawl outwards.

Nevertheless, Hertfordshire is still beautiful to travel around and offers woods and green fields at every turn as well as the stunning central town of St Albans with its Georgian architecture and glut of Roman remains.

Bordered by London to the south, Essex to the east, Buckinghamshire to the west, Cambridgeshire to the north-east and Bedfordshire to the north, Hertfordshire is one of the UK's smallest counties but it seems to contain a disproportionate amount of England's historic heritage.

Hertford itself is packed with historic buildings and highlights include the Shire Hall in the center of town (which was designed by Robert Adam) and also the fine remains of the Norman castle, originally built to protect London from the Danish invasion.

Over in St Albans there is the spectacular St Albans Cathedral, one of the finest in the country, and the incredible Roman remains littered across the landscape from the ancient town of Roman Verulamium, one time capital of England. Other sites include Knebworth House, Hatfield House, Berkhamstead Castle and Shaw's Corner.

To get out and about in Hertfordshire you can either jump in the car and explore the seemingly endless old villages of thatched cottages and country gardens or get out on foot and experience the 166 mile Hertfordshire Way, as well as countless other cycle paths, foot paths, rivers, canals and lakes. Best of all are the beautiful Chiltern Hills, an Area of Outstanding Natural Beauty.

Despite its proximity to London Hertfordshire still retains much of its original beauty and also includes one national nature reserve, 15 local nature reserves and 43 sites of special scientific interest; incredibly over half of the county is designated as 'Green Belt' land.

The Watford postcode region (WD) contains 13 unique 'outward' codes. Watford is the main postal town/district for this region, with all postcodes starting with the following outward codes.

There's plenty of local information, guides and useful data to browse and explore, whether you're a Watford resident or a visitor to the area.

Scroll down to discover all you need to know about the Watford postcode area.

What are the rules and guidance for face masks and coverings?

Face coverings could become a legal requirement in England again if the NHS struggles this winter.

Verstappen holds off Hamilton for US win

Red Bull's Max Verstappen fended off a late challenge from title rival Lewis Hamilton to win the US Grand Prix.

Covid: When can I get my Covid booster jab?

More than five million people in England have been offered a booster jab.

Luton Town continue their excellent start to the season as they beat struggling Hull City in the Championship.

Covid-19 in the UK: How many coronavirus cases are there in my area?

Explore the data on coronavirus in the UK and find out how many cases there are in your area.

The court hears the 27-year-old policeman "took no notice" of his victim when she told him to stop.

Bletsoe memorial hopes for airmen who died in WW2 crash

Members of the 306th Bombardment Group died on a flying mission from Bedfordshire on 26 April 1944.

Luton Town fan Jacob Crawshaw, 19, died in a crash on the A14 in Northamptonshire.