UK postcodes (originally named post codes) are alphanumeric in design, with each full postcode being known as a 'postcode unit'. Each postcode corresponds to a particular quantity of physical addresses or a single delivery point in the UK.

Each postcode consists of a series of numbers and letters, being between six and eight alphanumeric characters in length, and a single space that separates the 'outward' and 'inward' sections of the postcode. They can represent either a single address, part of a street, or in some cases a whole street.

Outward codes (e.g. SS3) identifies the geographical postcode area, and consists of one or two alphabetical characters, for example S for Sheffield, TQ for Torquay etc. Some outward sections of the postcode represent a large geographical area, for example RH, which covers the whole of north Sussex. These first characters are then followed by one or two numerical digits to identify the postcode district within the outward code area. For example, S1, PE1, and EC2M.

The inward part of the postcode identifies a smaller geographical area within the outward boundary. The first character (typically a number) identifies the postcode unit, which can be a single property or group of properties.

Additional notes to take into account for the formatting of UK postcodes:

In total, there are 29 million postcodes in operation. Postcodes can be validated against the Royal Mail Postcode Address File (PAF), listing all 29m delivery postcodes that make up much of the UK.

Providing a postal service to HM Forces, the British Forces Post Office (BFPO) delivers mail in the UK and to territories across the globe. Post sent to these locations are prefixed with BFPO, followed by a space and a number that can be 1-4 digits. 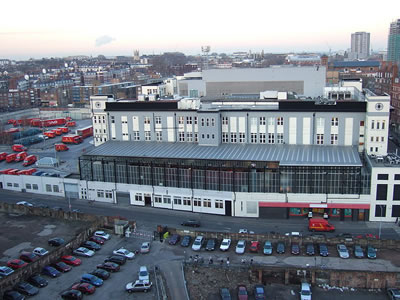 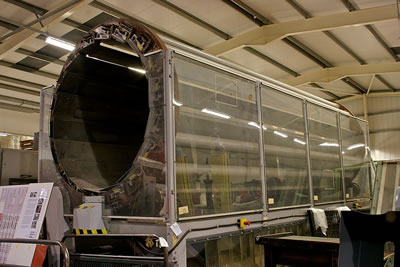