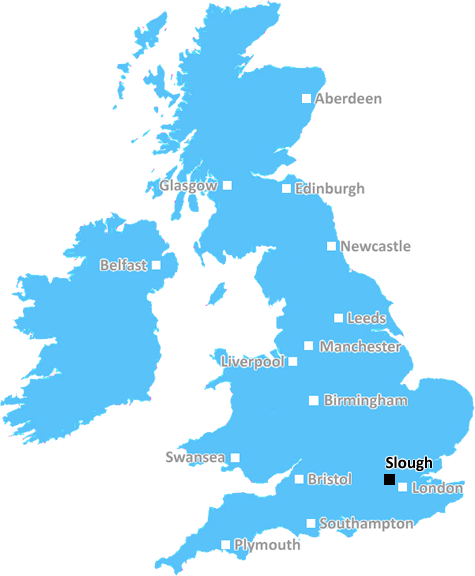 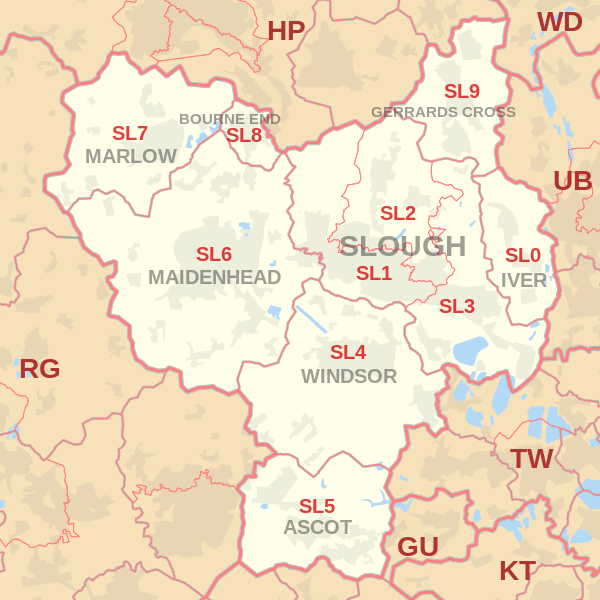 Each 'outward' postcode give you a comprehensive list of all postcodes within the outward code area (SL) and estimated address. 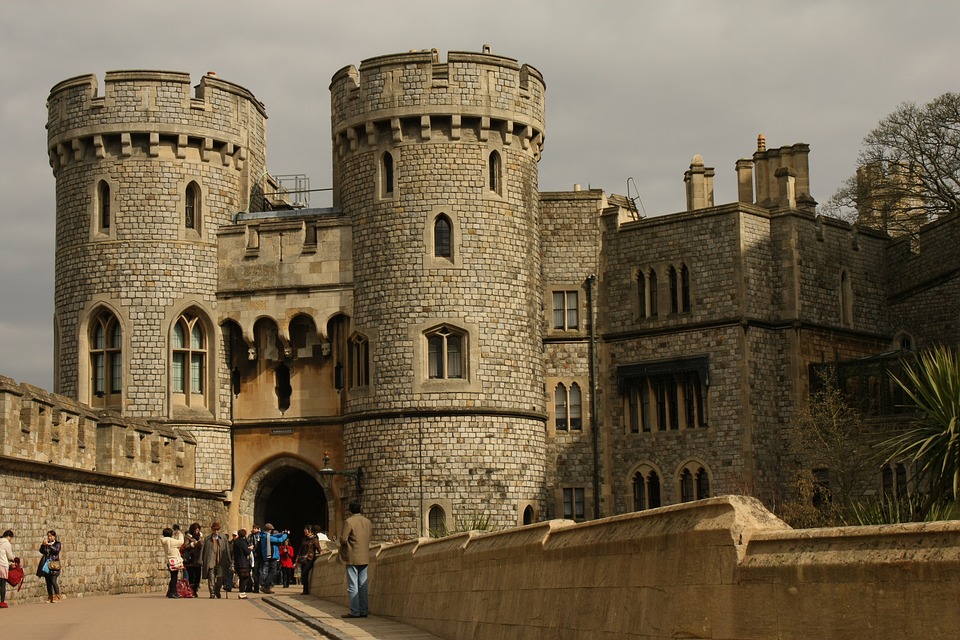 If you're tiring of your current social circle and think your friends are all a bit 'riff raff' for your liking then where else should you head but Berkshire? Home to Prime Ministers and Royals, bankers and fund managers Berkshire has been turning out young toffs n Tories (as well as the royal family), since the 11th century.

From the world famous college town of Eton and its even more famous public school to Windsor Castle, favourite residence of the Queen, Berkshire is home to some of the most popular tourist destinations in Great Britain.

Even the most ardent Republican can't fail to be impressed by Windsor Castle with its traditional and much-loved ceremony of the changing of the guard, the opulent and fabulous state rooms and the ancient and romantic architecture. Indeed history is everywhere in Berkshire, one of England's oldest counties which has been around since King Alfred established the county boundaries.

From the Iron Age Walbury Hill Fort to the Old Granaries of Charles II in Newbury and from the Roman history (documented in the impressive museums and archaeological sites of Reading) to tours of Eton College, founded in 1440 and one of the oldest schools in the country; from the Clivenden Estate (home of the Astor family) to Wellington Country Park, from Ashdown House at Lambourn to Highclere Castle it seems that every nook and cranny of Berkshire features something historic.

For those looking for a more modern experience Reading is an exciting and bustling city with a young student population and a great arts and culture scene. For nature lovers Berkshire has untold riches, from the River Thames to the Ridgeway National Trail and the downs and from Thatcham Nature Discovery Centre to the Living Rain Forest.

It is not just the Royal Family but also the unrivalled scenery that led to the county being referred to as 'Royal Berkshire.'

The Slough postcode region (SL) contains 10 unique 'outward' codes. Slough is the main postal town/district for this region, with all postcodes starting with the following outward codes.

There's plenty of local information, guides and useful data to browse and explore, whether you're a Slough resident or a visitor to the area.

Scroll down to discover all you need to know about the Slough postcode area.

Thames Valley Police is appealing for witnesses following a commercial burglaryin Marlow.Between around 6.30pm and 6.45pm on the 18th January 2020 two males have entered the Best One Store on Oak Tree…

Oliver Myerson promoted to head of Obsidian as Martin's continues to diversify away from Chelsea heartland.

The woman was walking through Hemel Hempstead on Tuesday morning when the assault took place.

Members of staff and members of the public were injured in the incident on Monday.

Oliver Darlington had been enjoying a holiday in New York the day before he was placed on life support.

League One Tranmere shock Premier League Watford in an FA Cup third-round replay to set up a tie against 12-time winners Manchester United.