The postcode LA7 7WQ is located in Westmorland and Lonsdale, a UK parliament constituency represented in the House of Commons by Tim Farron of the Liberal Democrat party.

Westmorland and Lonsdale is held by Liberal Democrat, who won the 2017 General Election with a majority of 777.

The Westmorland and Lonsdale constituency has a total population of 83,788, of whom 69,021 are eligible to vote. 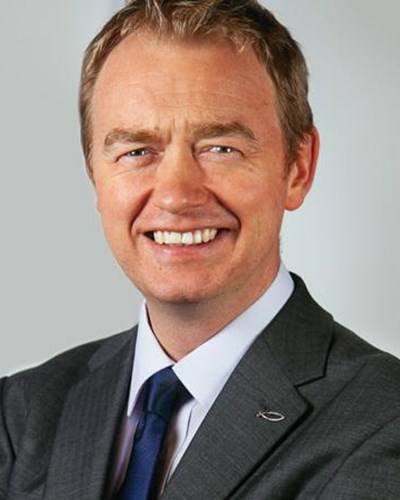 MPs represent all their constituents, whether they vote for them or not. You can contact your MP if you know of a problem affecting people in your neighbourhood, or to ask your MP to support a particular campaign. Writing to them is the best method because it provides a written record that can be referred to later.

The Liberal Democrats were formed in 1988 with the merging of the Liberal party and the SDP. Ideologies are mainly drawn from liberal ideas, such as the decriminalisation of drugs, support for traditional British institutions such as the Church of England, and first-past-the-post proportional representation. The Liberal Democrats are pro-European, and are centre to centre-left of the political spectrum.

of Westmorland and Lonsdale voted to remain in the European Union (EU) in June 2016.