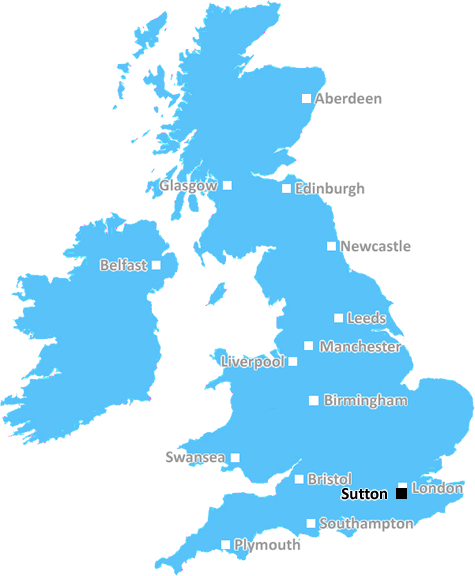 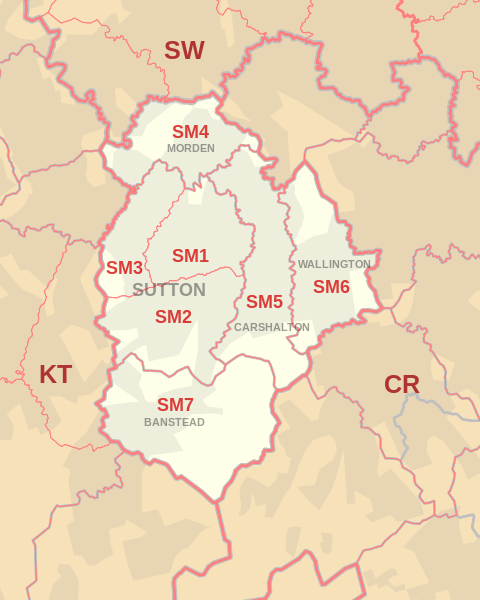 Each 'outward' postcode give you a comprehensive list of all postcodes within the outward code area (SM) and estimated address. 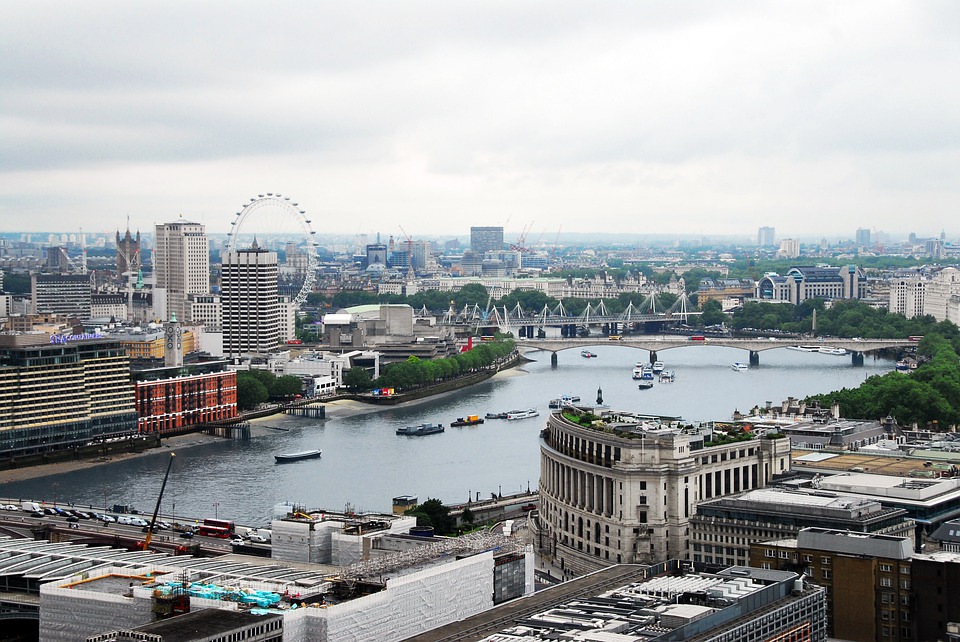 The Sutton postcode region (SM) contains 7 unique 'outward' codes. Sutton is the main postal town/district for this region, with all postcodes starting with the following outward codes.

There's plenty of local information, guides and useful data to browse and explore, whether you're a Sutton resident or a visitor to the area.

Scroll down to discover all you need to know about the Sutton postcode area.

Bijou Weddings must pay more to couples whose weddings were cancelled in lockdown, but mistrust persists.

Dear Surrey Heath members.Please find below details of the currently reported burglaries (or attempted burglaries) to residential properties (including shed break-ins) as well as other crime statist…