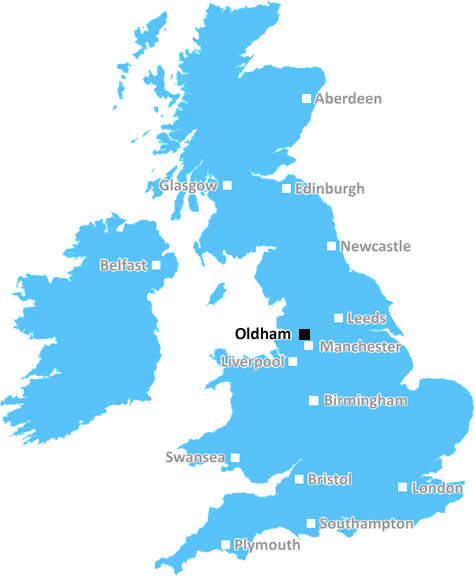 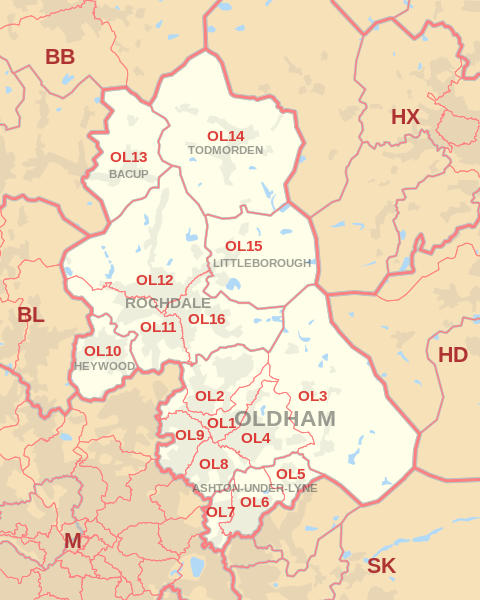 Each 'outward' postcode give you a comprehensive list of all postcodes within the outward code area (OL) and estimated address. 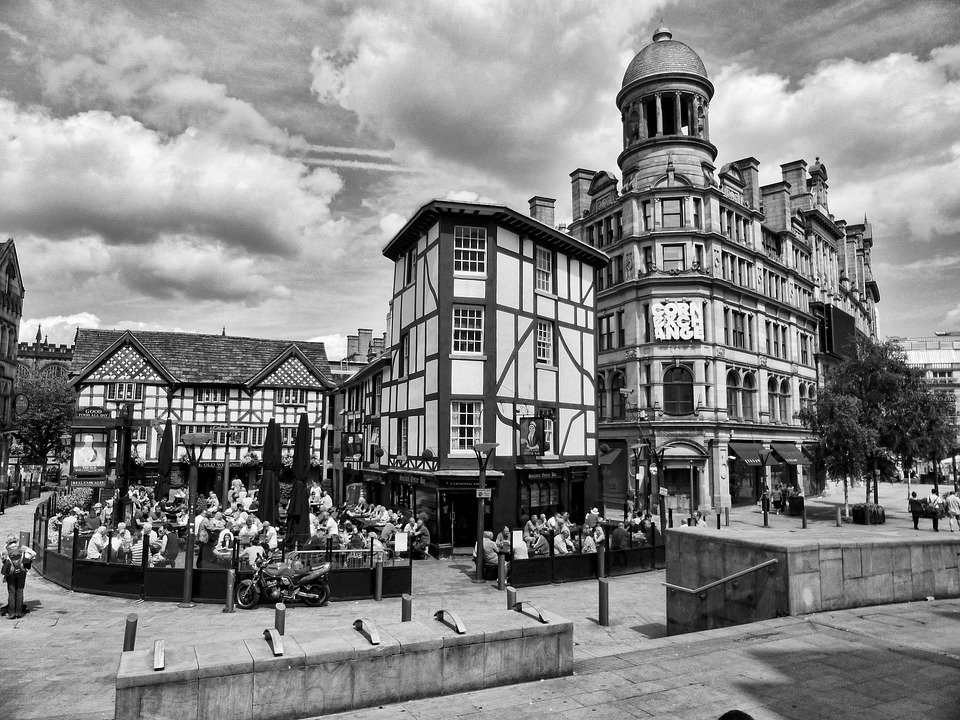 Far more than the (admittedly great) Manchester city at its heart, Greater Manchester could stake a good claim to be the most fascinating region in the north west. It is a metropolitan county with a population of over 2.7 million and is one of the largest metropolitan areas in Britain, made up of Wigan, Trafford, Tameside, Stockport, Rochdale, Oldham, Bury and Bolton.

The landscape, where it is unpopulated, is still quite beautiful. The peninnes run along the east of the county, passing through Tameside, Rochdale and Oldham, whilst the West Peninne Moors pass through the west of the county. Both the Tame and the Mersey run through the county borders and the rivers Irk, Douglas and Beal also run through Greater Manchester. Chat Moss is a gorgeous area of farmland and has a massive area of semi-natural woodland to explore.

The real highlight is of course Manchester itself, one of the UK's most exciting cities. Some people head there for the football, to see the world's biggest team (United) or the world's richest team (City); others come for the vast and eclectic temples of mammon, the famous Manchester shopping.

For nightlife there is no finer destination in the UK and for culture and the arts few cities other than London can match the sheer breadth of galleries, shows, gig venues and museums.

One favorite is the Museum of Science and Industry, with its reconstructed 19th century sewer and the incredible Beyer Garratt locomotive. Moving further out, the Hack Green Secret Bunker in the Cheshire countryside is an eerie and chilling Col War nuclear bunker complex and is a fascinating day out.

Using Manchester as a base, why not head out into the Pennines and sample the High Peak Trail, or explore Celtic ruins and historic sites in the Cheshire countryside?

The Oldham postcode region (OL) contains 16 unique 'outward' codes. Oldham is the main postal town/district for this region, with all postcodes starting with the following outward codes.

There's plenty of local information, guides and useful data to browse and explore, whether you're a Oldham resident or a visitor to the area.

Scroll down to discover all you need to know about the Oldham postcode area.

Please be aware that another vehicle was targetted and its Catalytic converter was stolen whilst the owner was shopping in Lidl on Preston Road in Clayton Green. This happened on Wednesday the 9th of …

Hi Sir or madam With the nice weather neighbourhood officers will be targeting hotspots for anti-social behaviour, such as mini moto, groups gathering especially near open water along with known drug …

Good eveningWe have had reports from the community about drug dealing on and around Furness street in the Queensgate area.We will be patrolling the area more often and I urge you to contact me or 101 …

Good evening Rossendale!We hope you are all keeping well. PCSO's are out and about in your local area, we will be around several spots which have been reported recently for experiencing anti-social be…

Good evening We have had reports from the community about drug dealing on and around Lee Street.We will be patrolling the area more often and I urge you to contact me or 101 with any information you t…

An English link has been added to the president's famed Irish ancestry. But is it meaningful to him?

Large fan zone events will be held in Preston despite concerns about a surge in Covid cases.

Hi Sir or madam Please be aware that we have had a report of a shed break on Manor Street early hours this morning. Between 03:00 & 04:00 hours.At the time the informant had noticed the gate open…