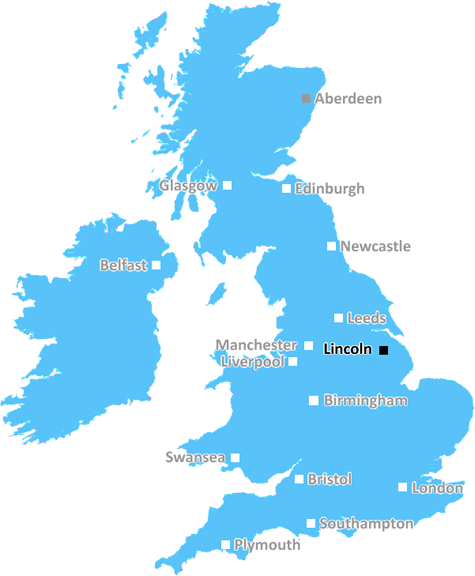 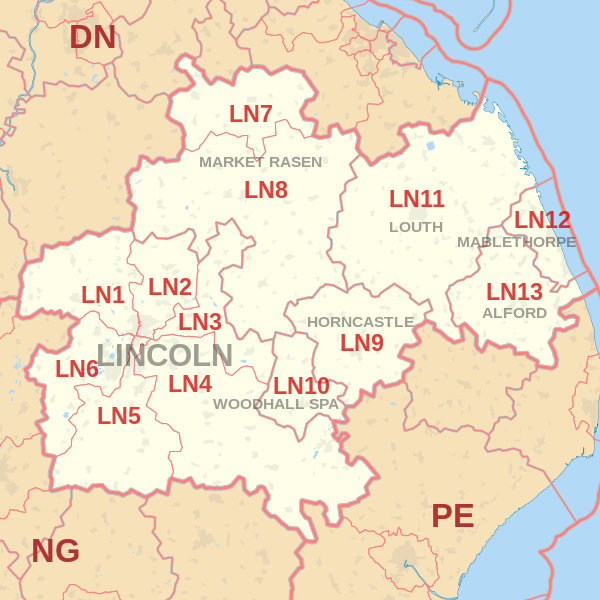 Each 'outward' postcode give you a comprehensive list of all postcodes within the outward code area (LN) and estimated address. 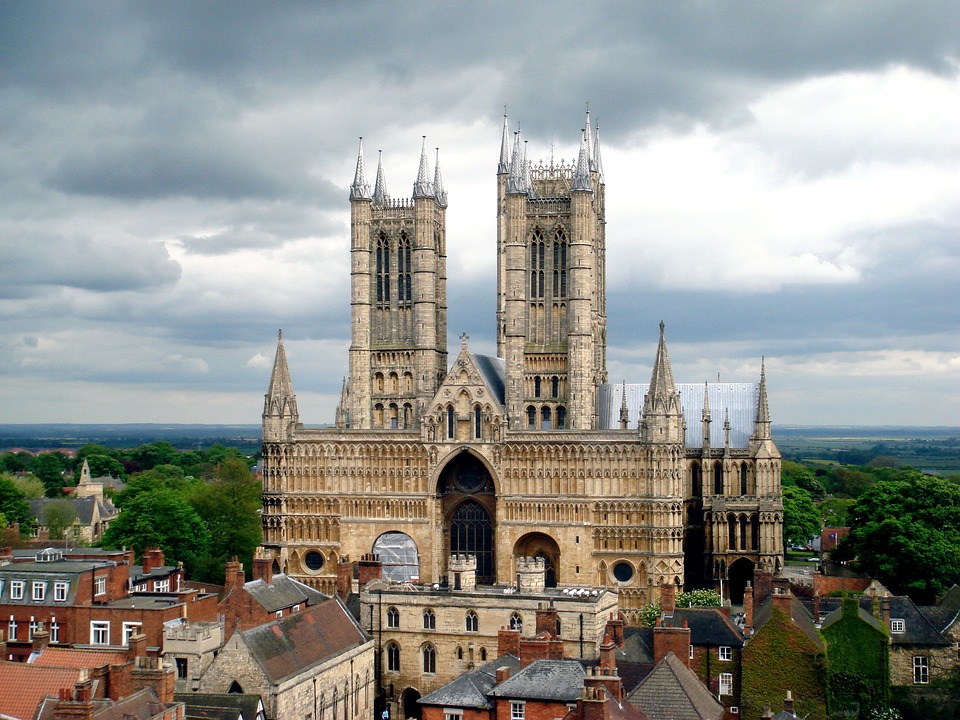 Lincolnshire is one of those counties that often used to go unnoticed, but thanks to the sheer number of period and Merchant Ivory films that have used its historic homes and beautiful landscapes in recent years, people have begun to sit up and take notice.

The landscapes are truly beautiful and varied as you would expect from England's fourth biggest county, with everything from vales and wolds, fen lands, fertile agricultural land, gentle hills and charming seaside resorts.

The Wolds are an Area of Outstanding Natural Beauty and provide the only uplands terrain between Yorkshire and Kent, serving up woods of beech, deep valleys and undulating hills, broken up by streams and rivers.

Towns and villages of note include Somersby (birthplace of Tennyson) and Spilsby, Market Rasen, Louth and Alford. Up in the northern part of the county the gorgeous Ancholme Valley joins the rolling chalk of the Wolds and walkers can join the Viking Way, a wonderful trail that goes from the Humber Bridge (Europe's longest single span suspension bridge) to Lincoln. For history buffs, the town of Epworth was where Methodism first began and Brigg features a horse fair dating back to the 13th century.

The City of Lincoln itself is one of the Uk's historic highlights, packed with medieval buildings and featuring the famous triple towered Cathedral and the Norman Castle (built in 1068) which also holds one of only four remaining copies of the original Magna Carta in its prison. Other sites worth visiting include Grimsthorpe Castle and Burghley House in the Vales of south west Lincolnshire.

Lastly, when you've tired of history and hiking, why not put your feet up on the beach at one of the award winning resorts of Mablethorpe, Chapel St. Leonards, Ingoldmells or Skegness.

The Lincoln postcode region (LN) contains 13 unique 'outward' codes. Lincoln is the main postal town/district for this region, with all postcodes starting with the following outward codes.

There's plenty of local information, guides and useful data to browse and explore, whether you're a Lincoln resident or a visitor to the area.

Scroll down to discover all you need to know about the Lincoln postcode area.

The land lighthouse guided travellers across an area of land notorious for robberies by highwaymen.

A diversion has been in place whilst the road is closed

The man got into difficulty after going into the water at Ashby Ville Nature Reserve in Scunthorpe.

Levels of Public Investment in the East Midlands