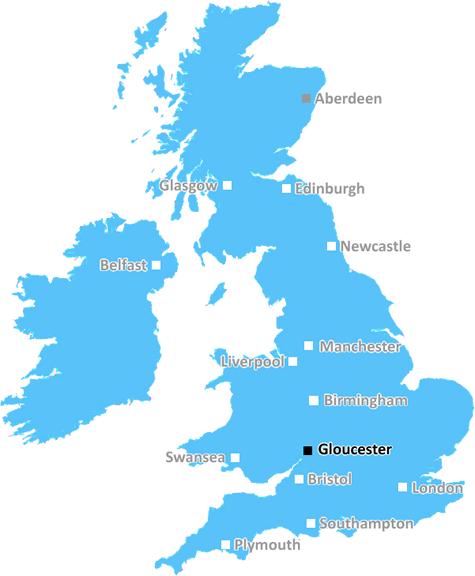 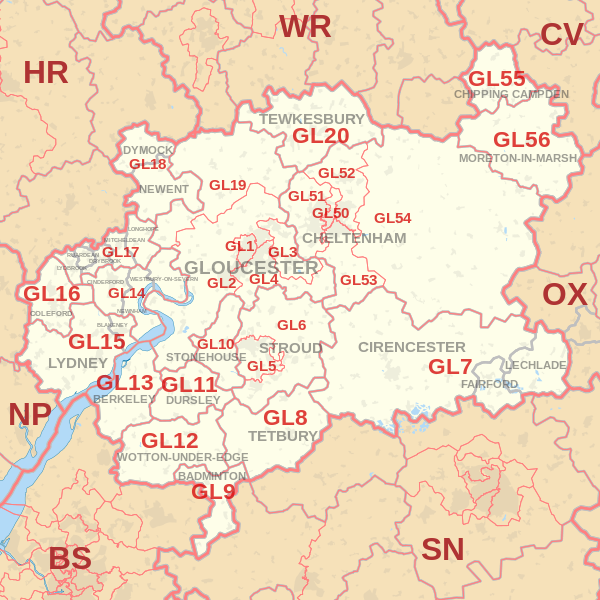 Each 'outward' postcode give you a comprehensive list of all postcodes within the outward code area (GL) and estimated address. 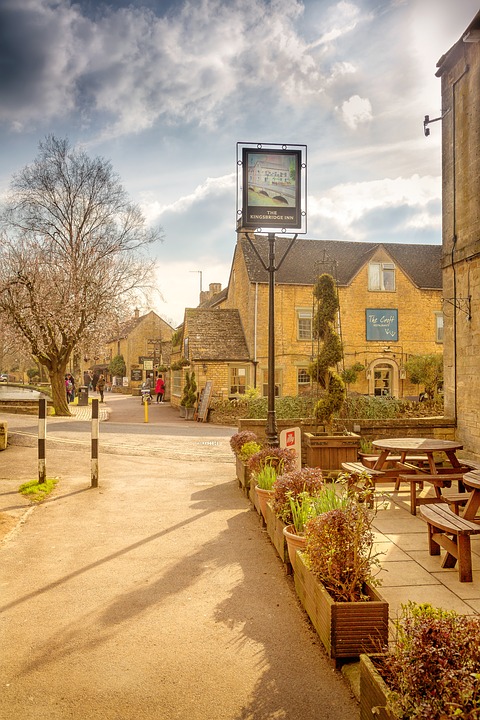 One of the more laid back English counties, old Gloucestershire has a particularly English charm, seemingly unworried about marketing its features in the same way that its neighbor, the Cotswolds, does so well. A county of rustic stone villages, elegant Regency architecture and gothic cathedrals, as well as the obligatory landscape of rolling pastures, forests and walking trails, Gloucestershire would seem to have it all. That includes a fascinating history; Gloucester and Cirencester were important roman cities and were at the epicenter of the Roman roads networks which had a huge impact on the layout of the whole United Kingdom.

As such there a number of fascinating Roman sites worth a visit (such as Chedworth Roman Villa) in both cities and throughout the county. The region also became a part of Mercia, the Anglo-Saxon Kingdom and then later, in the Middle Ages became a hub for the wool trade. As such there are hundreds of impressive historic sites across the county, from the historic houses and castles such as Sudeley Castle in Winchcombe, Berkeley Castle, Snowhill Manor, or Rodmarton Manor. Other highlights include the Tudor country house of Thornbury Castle, the 15th century Southam de la Bere mansion and the magnificent mansion and estate of the Beauforts in Great Badminton.

Also essential to visit are the Pittville Pump Room in the Regency Spa Town of Cheltenham, the spectacular abbey in Tewkesbury, the church in Circencester and the cathedral of Gloucester. Others come for the Cheltenham Races, or to stroll around the gorgeous waterways and the National Waterways Museum in the historic Gloucester Docks. Lastly, there are the scenic wonders of the countryside with the tiny stone villages, green fields and the beeches and oaks of the Forest and Dean. A charming county.

The Gloucester postcode region (GL) contains 27 unique 'outward' codes. Gloucester is the main postal town/district for this region, with all postcodes starting with the following outward codes.

There's plenty of local information, guides and useful data to browse and explore, whether you're a Gloucester resident or a visitor to the area.

Scroll down to discover all you need to know about the Gloucester postcode area.

Debbie Hicks live-streamed from the Gloucester hospital questioning the existence of "mutant virus".

Following on from an incident in your area, we're pleased to tell you that a 20 year old man from Wotton-Under-Edge has been arrested on suspicion of 'drunk in charge of a motor vehicle&#…

The BBC Crimewatch programme featured the case in 2008 but Paul Shakespeare was not charged until 2021.

This week is National Neighbourhood Policing Week.We are running a number of events along side our normal Police Points this week. This week we are at Chipping Campden Police Point on Friday.The polic…

Fail to Stop After A Collision (Gloucestershire Constabulary)

We have received a report that a driver who left the Volunteer Inn in Chipping Campden last night at midnight collided with vehicle in the High Street. It is believed the driver was drunk.We currently…

Van and Tool Thefts in the Cam Area (Gloucestershire Constabulary)

Police are aware of attempted thefts of vans and tool thefts from vans overnight between the 17th - 18th January 2022 in the Cam area of Dursley. The vans targeted on this occasion were mainly Ford Tr…

Police are appealing for witnesses and information in respect of an attempted robbery reported to us yesterday in the Stanley Downton area near Stonehouse. Between 9am and 10am on Tuesday 18th January…